How to establish a culture of growth 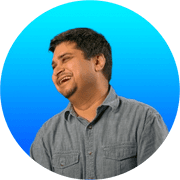 When it comes to growth, a lot of people miss the point.

Instead of focusing on what actually matters, they get caught up in various debates about what growth/growth hacking is or isn’t.

Here’s my definition of growth: Aligning a team around the North Star metric with rapid experimentation in big areas of opportunity.

Thinking about growth in this context helps me stay on track and do things that make a measurable difference. And, it makes the often overlooked point that the people on your team are an important part of your growth equation.

In fact, your people and company culture can make or break your growth.

Studying chemistry is not typically part of building a growth career. In my case, however, my graduate degree in biochemistry led to my first job in technology. I was hired by a medical device company called Waters that needed people with a science background to accurately trouble shoot whether issues were related to users, hardware, software, or science.

Over time, I realized that my science background played an important role in preparing me for a career in growth.

For one thing, it gave me an experimental mindset, which comes in very handy since growth is really nothing more than applying the scientific method to product and marketing. Second, science teaches you a more holistic and system-based way of looking at things. It focuses on the way every action has an equal and opposite reaction.

Science helped me understand the methodology and the process better than most people when the understanding of growth was still in its infancy among startups. From there, it was just a matter of shifting my perspective from chemicals in a lab to pieces of code on a website.

In fact, when I was part of the team at Sean Ellis’ GrowthHackers, my first experiment followed the same structure as the one I’d been introduced to in my ninth-grade science class: aim, hypothesis, method, observations, results, conclusions, next steps.

That was when I realized how many people were missing the point. They already knew how to do growth—we all do. They were just getting tangled up in ancillary debates instead of sticking to the tried-and-true experiment structure we all learned as kids.

The Power of the Right People

It was while I was the Category Growth Lead for Predictive Index that I really started to appreciate another often overlooked element of growth success: team and culture.

Predictive Index (PI) is a talent optimization company based in the Boston area that has been around for more than six decades. They are basically a people analytics platform that helps companies understand how their people think and work so they can build dream teams.

I was really fortunate to have the opportunity to learn about building great teams from a company wholly dedicated to that mission. PI takes a holistic people approach, using work-style patterns to create teams that work really well together. In their approach, it’s not just about being a fit for the job. It’s also about being a fit with the manager, other team members, and the overall company culture.

PI also designs their people strategy around a business’ strategic objectives. This means that team design is always in flux, so that it can quickly and easily adapt to changing objectives.

One of my biggest people/growth epiphanies happened while I was at PI and simultaneously writing Growth Hacking for Dummies. As I was doing research for the piece on growth teams and growth leads, I realized that most of the available content on the topic was anecdotal bull crap. Descriptions of growth leaders were super vague: “highly creative and analytical,” or “obsessed with data and numbers.”

It was a stunning realization that—in a field that was so obsessed with data—there was no data on what makes a great growth lead.

This was a huge oversight, because who you hire as growth lead affects the process, the team, and the outcomes of your growth initiatives.

Inspired to find answers, I surveyed more than thirty growth leads, including Sean Ellis, about their work-style patterns. The result was the first objective research on how to identify the right candidates for this crucial position, which in turn helps you accurately identify which other types of team members you need to complement the lead.

Key insights from the survey data included realizing great growth leads need to be willing to break the rules, and they need to be extremely dogged. In retrospect, this makes sense, because growth as a field is about forging new paths (meaning there are no rules), and you will likely face a lot of failure. Great growth leads are also people who are able to persuade and influence others. This is because growth is a team sport, and you need everyone working from the same playbook.

Based on everything I’d learned at PI and through my own research, I am now a big proponent of having everyone at a company (especially the founders) do a work-style assessment. This is an effective way to identify critical team dynamics that can either accelerate or derail success.

The People/Culture/Growth Dynamic in Action

When I joined Sophya in the fall of 2020 to implement the company’s first growth processes, the company was in the middle of a major pivot.

Historically, Sophya had been squarely in the EdTech space, a fairly slow-moving category with long sales cycles. Their virtual spaces were primarily geared toward academic use cases. But when COVID hit, it wasn’t just schools that were suddenly clamoring for more technology—other kinds of business organizations were starting to show interest, too. They wanted to know if they could move their offices into Sophya to create virtual workspaces. People were asking about using the product for meetings, events, and even rock concerts.

For a few weeks, the company had a complete identity crisis.

At that point, the company was still small, about a dozen people, so—in essence—everyone was part of the growth team. It didn’t take us long to realize that the way prospects and customers perceived and bought from the “New Sophya” was completely different from when we were operating exclusively in the EdTech world.

Everything needed to change: how we made decisions, communicated, took action. We even needed to rethink our core values.

Two of the key tools we used to navigate this challenging transition were the Competing Values Framework (developed in 1983 by Robert Quinn and John Rohrbaugh) and a strategy assessment with company founders.

The Competing Values Framework looks at specific ways a team operates across two different dimensions: internal emphasis versus external focus and stability and control versus flexibility and control.

The strategy assessment with the founders served to reset the company’s top strategic objectives in the context of the brave new world we were in.

Coming out of these exercises, it was clear that Sophya needed to adopt a more explorative mindset, find new opportunities, and move faster—all of which are growth-related objectives. From there, we layered on how specific team objectives aligned with the overall strategic objectives of the company. And then we looked at whether the work styles of the people on each team aligned with the team and company strategic objectives.

What we learned is that team members’ work styles were all over the map.

While our new strategic objectives were mostly around being a company that was exploring this new space while also being very results oriented, only about a quarter of our people lived in the exploring quadrant. We had another quarter who were very data driven, and another who were very process oriented. There was clear misalignment between how we needed to behave and the default work styles of the team.

Being in the EdTech space required more empathetic people and lots of onboarding help to support a slightly older, more traditional, and potentially less tech-savvy customer audience. We had been dealing with lower transaction volume and a longer sales cycle, so the experience was more high touch.

With the COVID-driven expansion into other markets, everything needed to shift to support a more proactive approach that would work well with a faster-moving, higher-volume space that was much more transactional.

Most important of all, we needed to evolve into an organization that was willing to take risks.

Ultimately, we had a meeting with the entire company to present the new reality and vision. For folks who weren’t already predisposed to work styles that aligned with the new objectives, we presented the shift as an opportunity for self-reflection, self-awareness, and making adjustments that would lead to personal and company growth.

At the same time, we reimagined our operating values to give the team permission to behave in a very specific way. The goal was to make it safer to take risks and make mistakes. For example:

The fact is, you can have all the fancy growth processes you want, but without the right team to execute on it, everything falls apart. You need to combine the rigor and inherent risk of the scientific method with a culture that actively supports and encourages creative problem solving, experimentation, and even failure. That’s the way to build a truly successful growth team that will deliver value in the moment and over the long term.

Anuj Adhiya is the author of Growth Hacking for Dummies. Of late, he's worked with early-stage startups as the first growth hire to align their processes and teams. Before that, he was the Category Growth Lead at The Predictive Index and the Director of Engagement & Analytics at GrowthHackers. 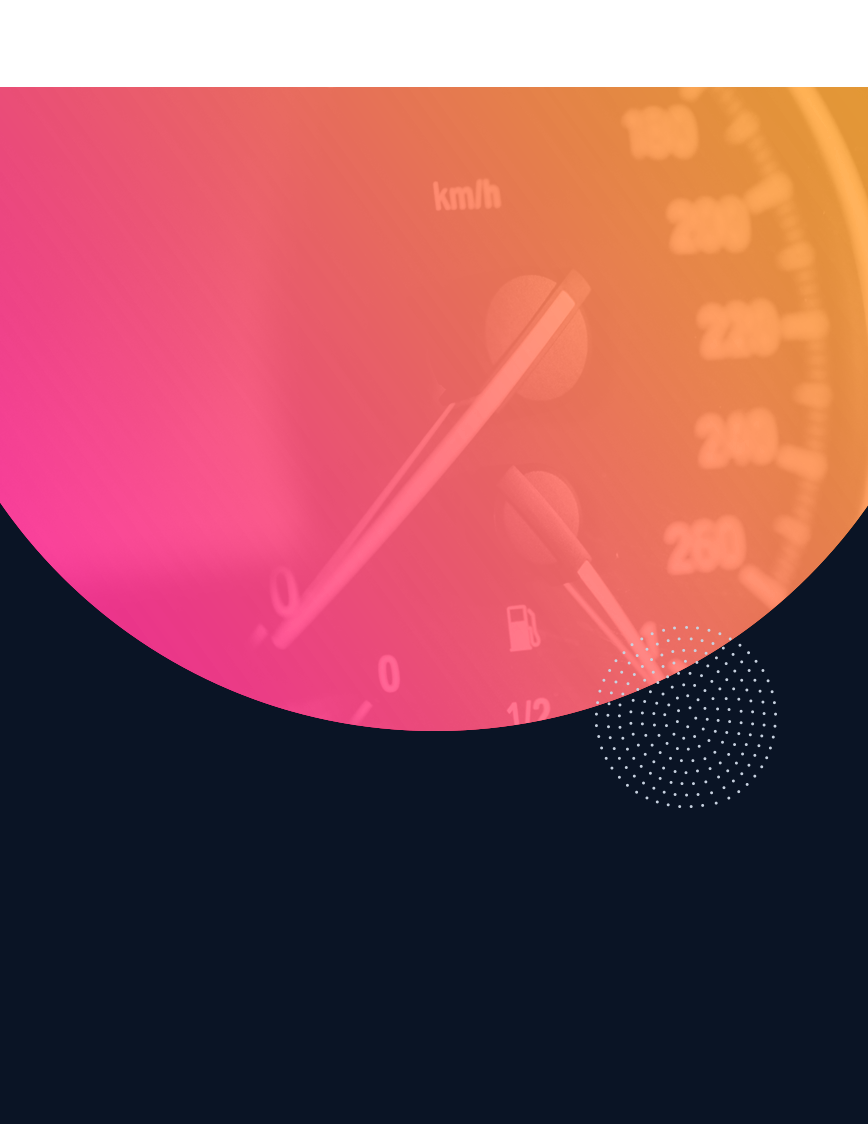 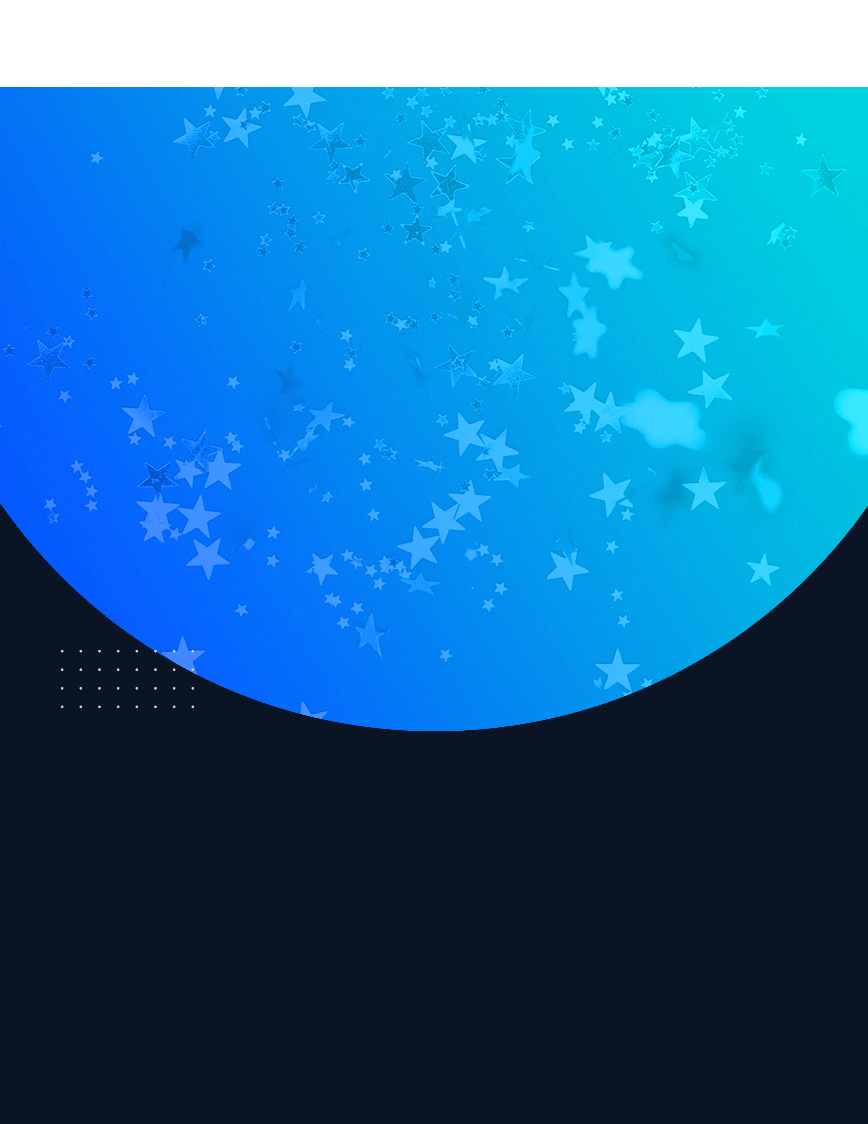 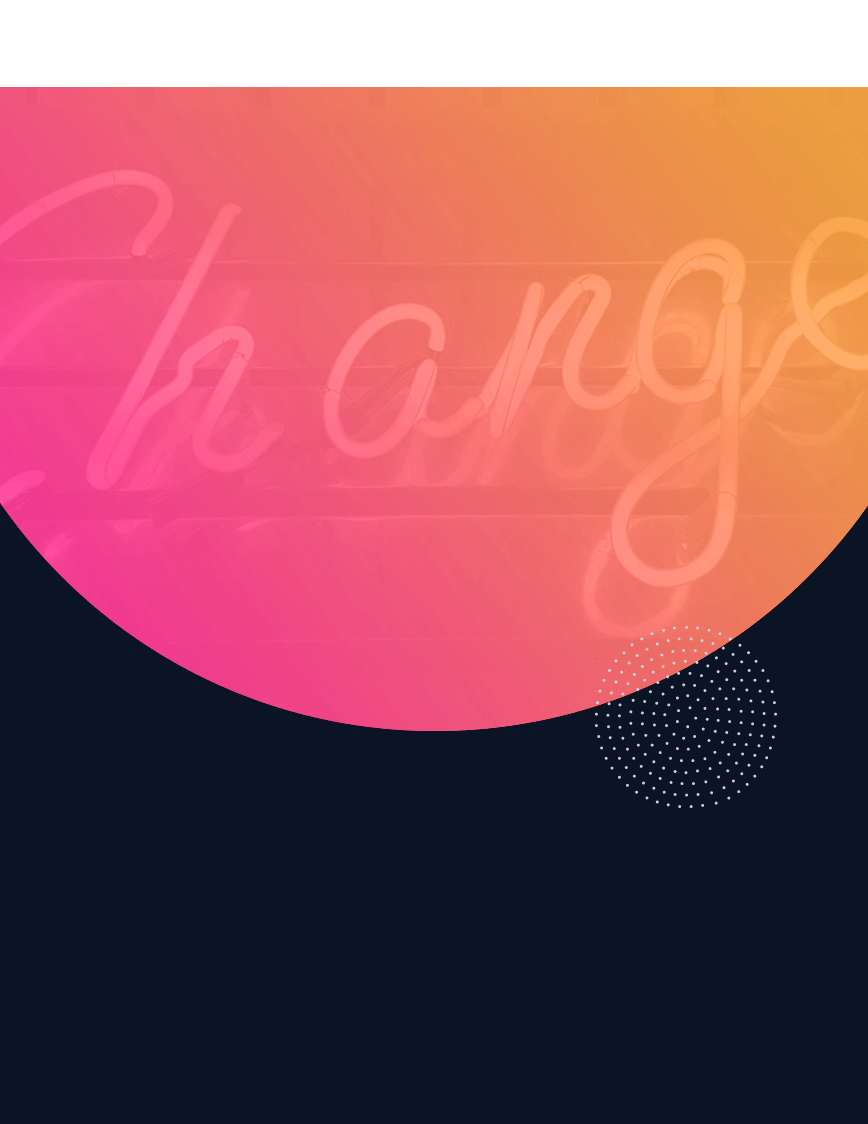